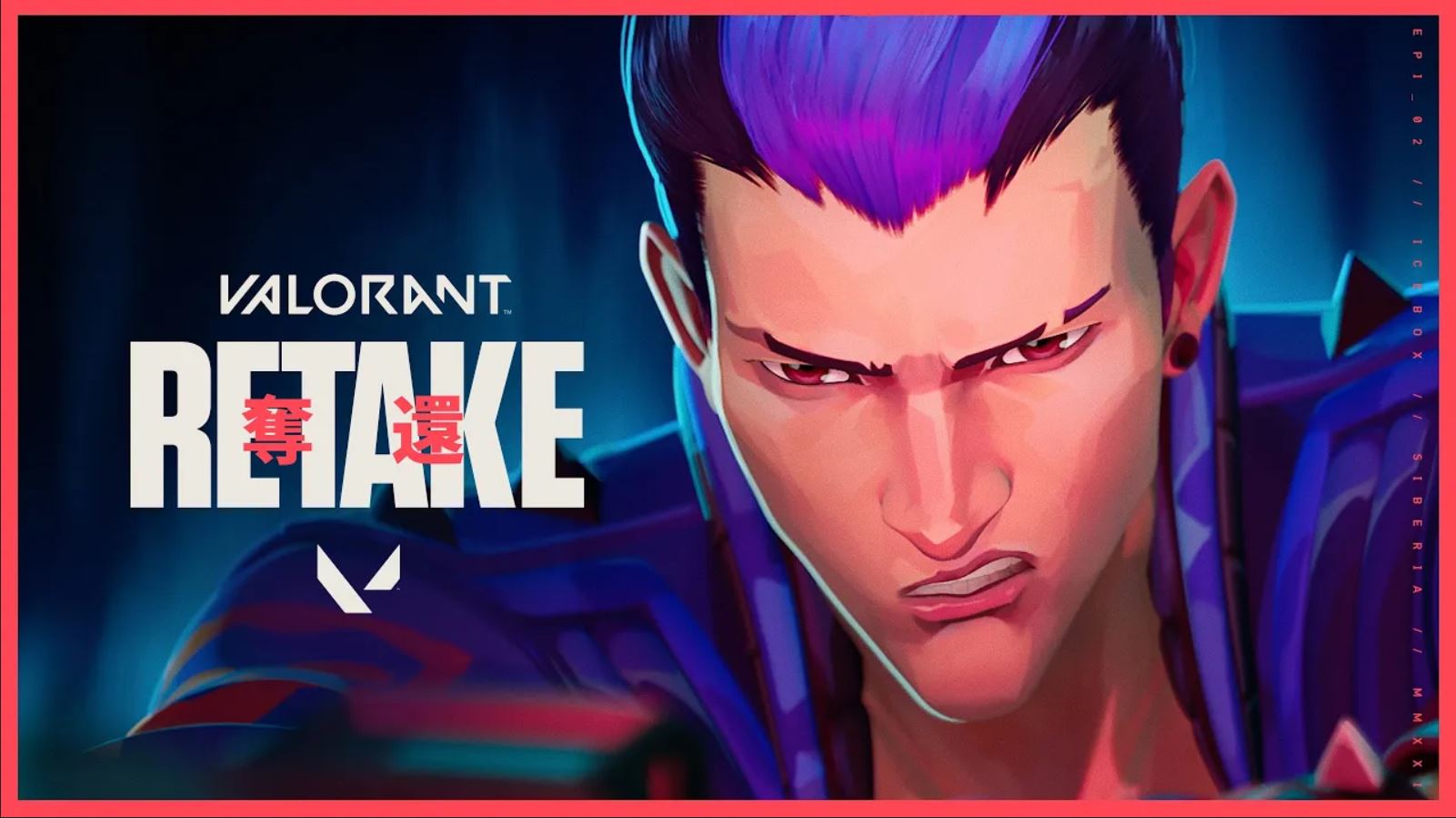 Episode 2 of Valorant is coming soon, starting January 12. Upcoming changes have been revealed, so check out these new updates prior to the full patch notes release.

New Upcoming Bundle: Run it Back

A new featured bundle is coming. This time the bundle features a variety of skins from previous collections. The bundle will cost 5946 VP, while each individual will be 1775 VP. If you already own a couple of the skins, the price will also be dynamically cut for you.

Along with the new season, a new Agent: Yoru will be joining the game. This agent is a Japanese Duelist and uses stealth and deception. Check out the new season cinematic trailer “Retake” featuring Yoru below:

New season means new Battlepass. Like previous, the price point stands at 1000 and features 50 tiers of rewards that players can grind towards.

Battlepass tiers will include 12 gun skins, including a set of variants for the Infinity skins where players can invest their Radianite Points into. The Act 1 Battlepass run from January 12 to March 1.

The full patch notes should release soon with the launch. Are you ready for Episode 2?