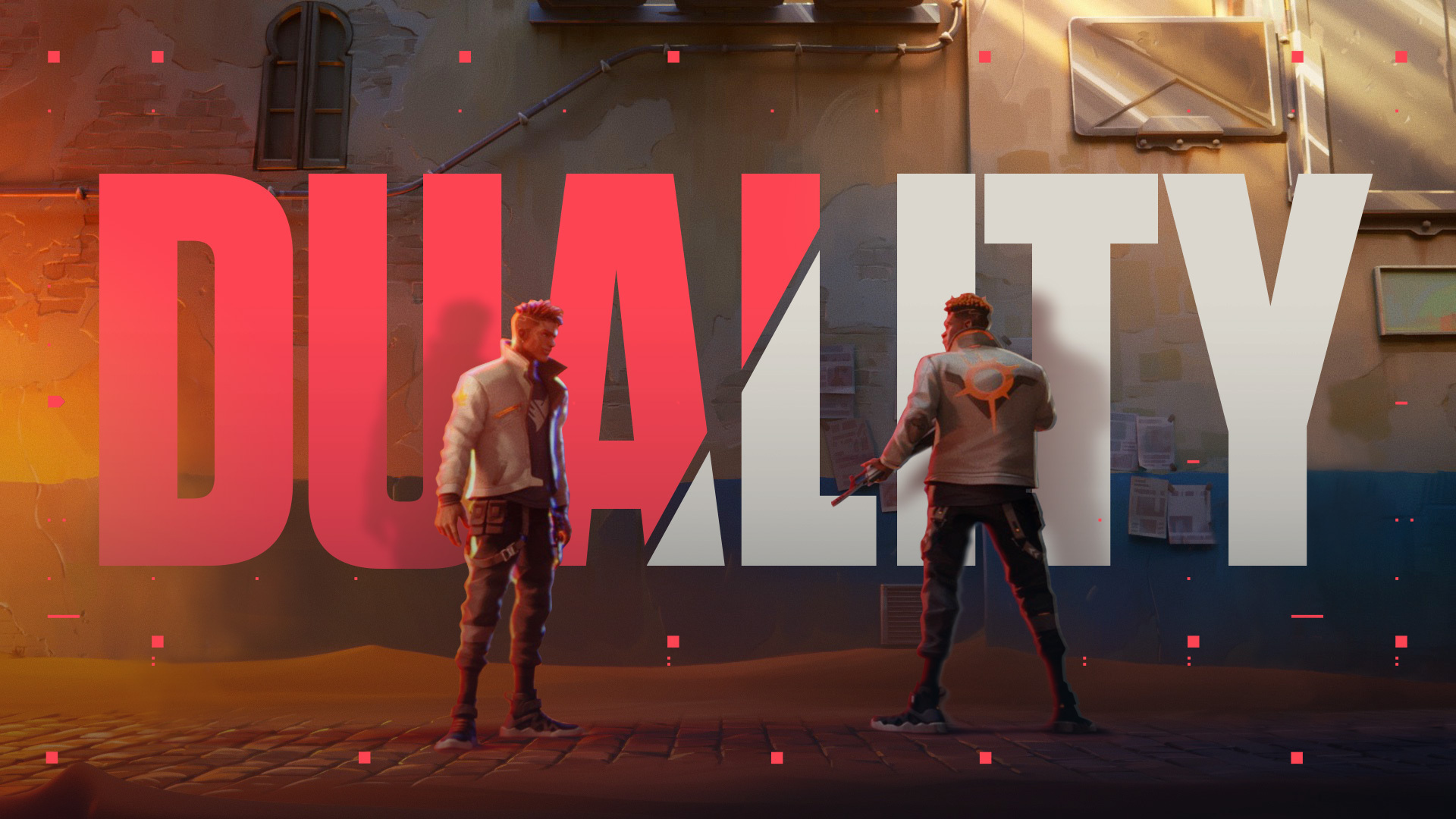 With the recent release of our DUALITY cinematic, I wanted to talk about where it sits within the wider VALORANT Universe, answer a few popular questions, and tease where we’re headed.

It’s been a year since we launched VALORANT! I think it’s safe to say it’s been a wild year for all of you as well. Now, take a moment to reflect and go back in time with me to the moment that VALORANT launched.

DUELIST, introduced two of our Agents, Phoenix & Jett, in a high stakes chase across the rooftops of a European city, for control over a mysterious “package.”

At the conclusion, we witnessed the IGNITION of this package, creating a significant reality distorting effect on a major city, triggering battles across the globe.

Our latest cinematic, DUALITY, starts where DUELIST left off and sheds light on VALORANT’s underlying conflict.

The day after IGNITION, the world is in shock. VALORANT PROTOCOL—a covert operation set up to prevent just such disasters—scrambles to make sense of the unfolding events. Analysis of Venice and the remnants of the package suggests the detonation of a device harnessing the power of Radianite, previously thought to be a clean and safe source of energy.

VALORANT Agents locate another of these devices at a Kingdom site in Morocco. When placed into the ground, this “Spike” goes through its activation sequence. With short time, can our Agents work together to neutralize the device, and prevent another disaster?

Can they overcome their biggest foes, which turn out to be…themselves?

As the Creative Director on VALORANT, I help make sure that we present a distinct and cohesive universe that sets up a central conflict, stakes, and goals that map the experience and stakes for you. I work with all our teams to ensure the content we release feels connected and that over time, reveals more and more about the VALORANT universe, in and outside the game.

“Narrative Dissonance,” is a term in videogame development that is used to describe games that have characters and a story that feel out of step with the actual gameplay.

For example, think of a game with deep lore, sophisticated backstories, and then you jump into the game and you smash each other or shoot each other. Believe me, it’s not necessarily a problem, some of my favorite games get along fine and they’re amazing!

However, we wanted to do something special for VALORANT that would add dimension to the lore. Could we ground our 5v5 defend/attack conflict, between the ‘same’ pool of Agents experienced in the playspace, and craft a central conflict in which it would make sense?

This is all to say, I’m excited to peel back the layers more, as we explore this theme of Duality and ponder these questions together:

We are one year in but the journey is just beginning. We can’t wait to share more with you over the next year as we answer more of your questions and no doubt pose new ones!