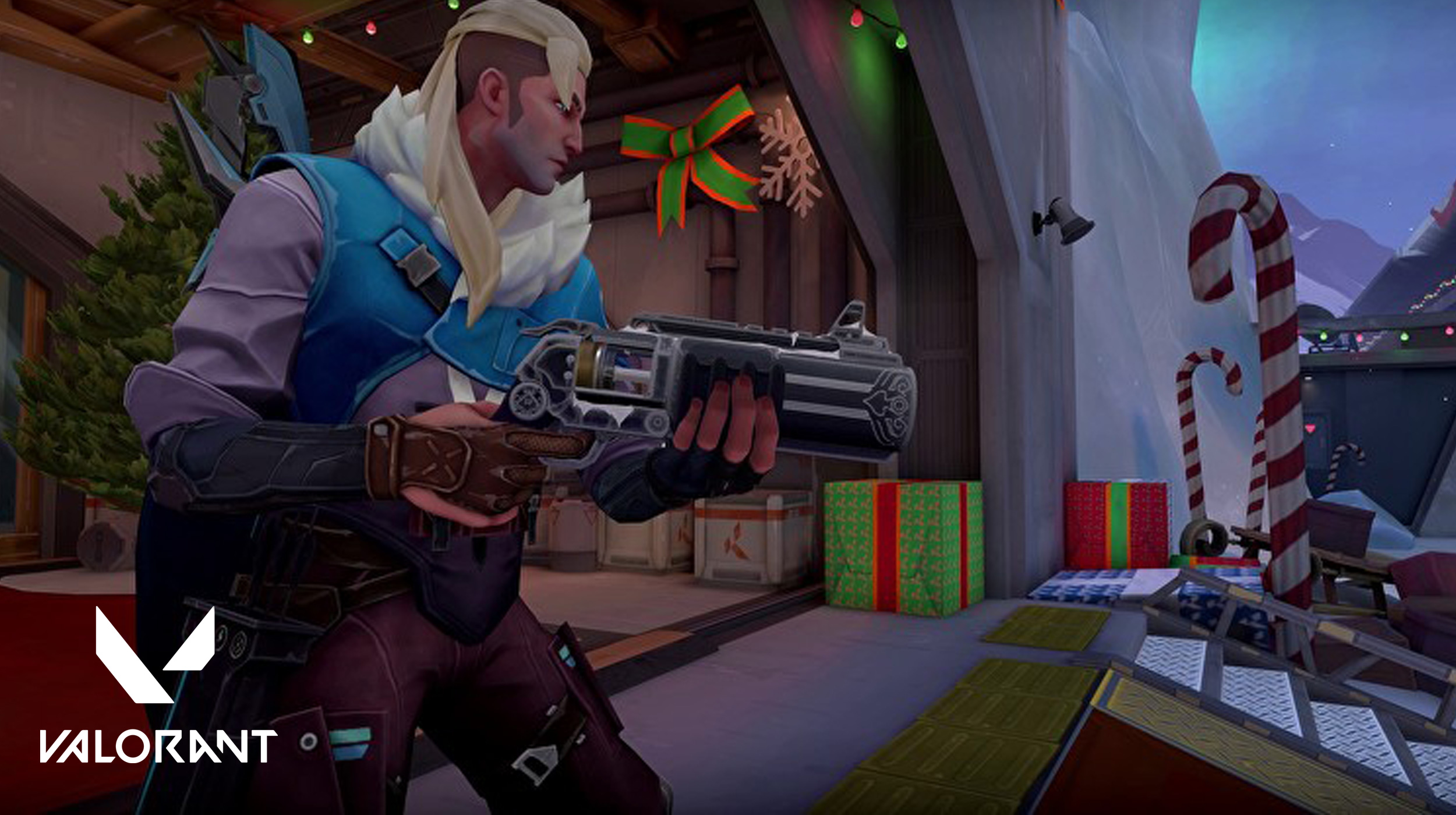 To celebrate the Holidays, Valorant has released a limited time TDM. This new mode features snowballs launchers instead as the main weapon of choice.

How does it work?

This new mode is a 5v5 team deathmatch. Basically, Agents will be equipped with a snowball launcher (that launches infinite snowballs) instead of a gun, and the first team to get 50 kills wins.

Players will still respawn when killed/hit by snowballs. It is also noted that the only other weapon allowed are knives and power-ups that come packaged in ‘gifts’ that spawn on the map.

There will be four different power ups. Each power up can transform how people are going to play the new mode.