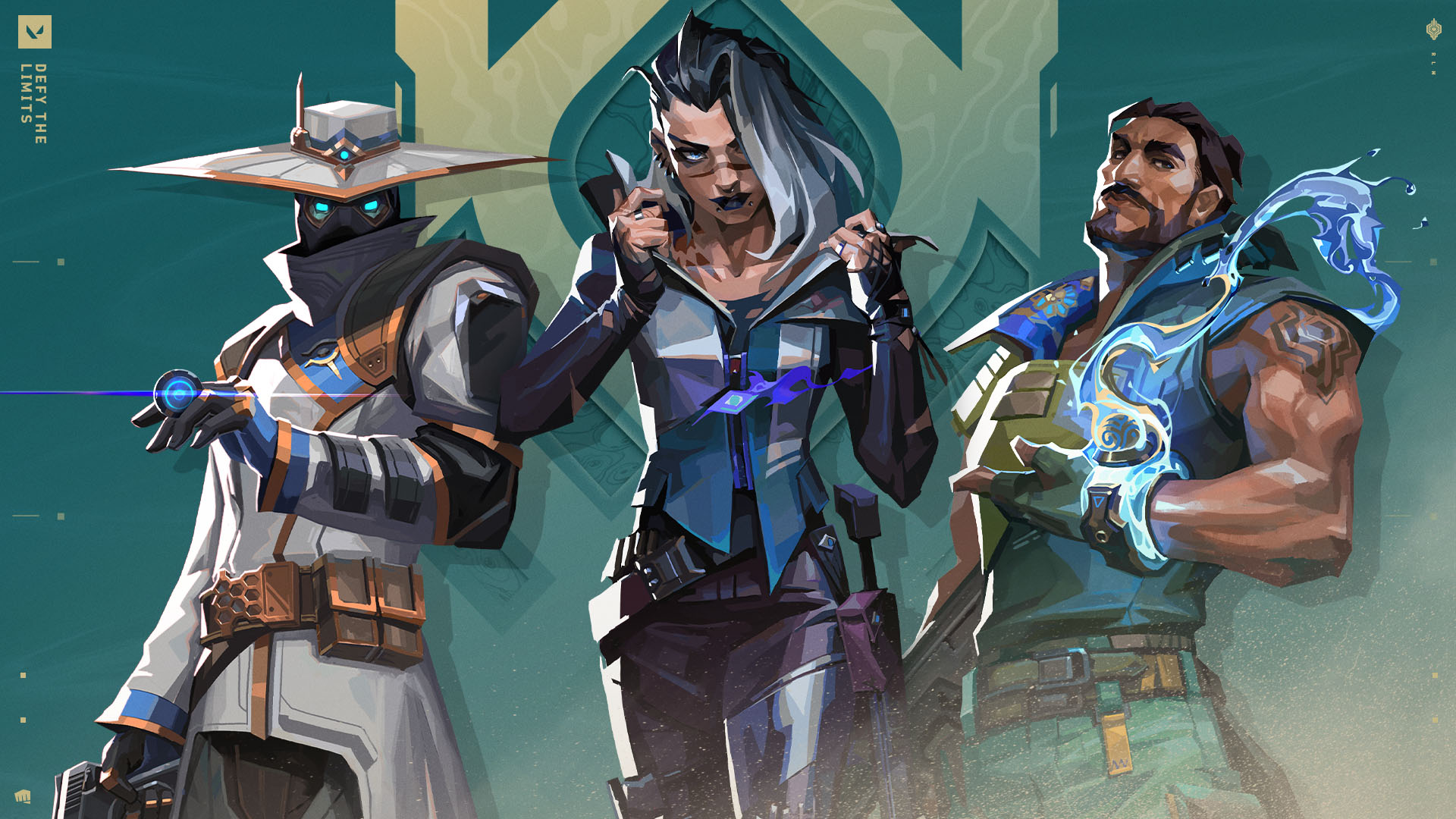 We’re back with Patch Notes 5.10 and we’re addressing some of the larger issues players have had with Cypher and Fade in the past. Also included are a bunch of Agent bug fixes and a new feature called Real Time Text Evaluation so that players can feel safer engaging with their teammates and opponents. Read more about it below.

As the game has evolved, we’ve seen Cypher’s presence and relative impact on the roster fall off. While we attribute part of this to Chamber coming to dominate the Sentinel slot more than we think is healthy, we also have found that overtime Cypher’s Trapwire setups have become too predictable and easy to counter and that his Ultimate has felt lacking both in restrictions required to pull it off and the reward for doing so. The increase in Trapwire distance should open up a lot of new potential setups for Cypher and allow him to mix up his play patterns in a way that forces his enemies to slow down and move carefully through the map if they want to spot them without being caught.

Removing the time restriction on enemy corpses should make his Ultimate more accessible than it has been in the past and allow for Cypher to feel more agency when he initiates Neural Theft, while adding a second ping should create a clearer period of time where Cypher is pulling the strings, taking in the information on the enemies initial location and setting up strategic moves based on the pressure of the second. We hope that these updates get Cypher mains out there coming up with new setups for their information webs and that, when paired with upcoming updates to Chamber, help him reclaim a compelling spot amongst his peers.

Fade’s Prowlers have been a versatile and difficult-to-play-against ability that we’re looking to sharpen with these changes. The duration changes encourage Fade to be more deliberate in the areas that she chooses to sweep, while the other tweaks to the ability are meant to help enemies on the counterplay side of things.

The Nightfall cost is increasing in price, as we’ve found the baseline value of the Ultimate to be on the higher end compared to other Ultimates in the game.

Harbor abilities all make a healthy round impact, but we saw some players new to Harbor not using their abilities enough and feeling too constrained. We hope these changes make it easier for players to hit the ground running with Harbor and for skilled Harbor players to achieve more flexibility when controlling the map.