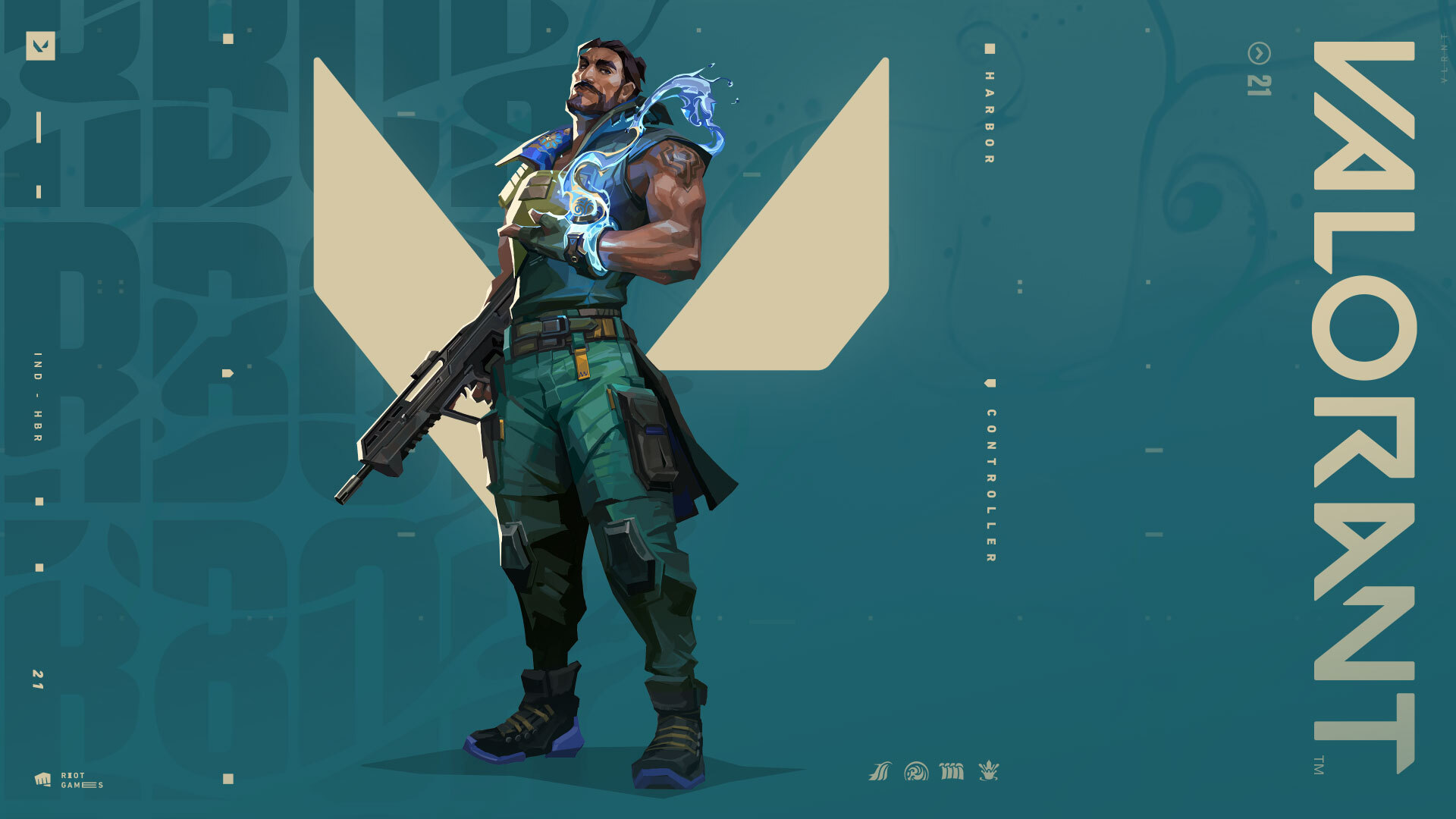 How’s your Episode 5 Act III going so far? Either way, patch notes are light this time around as we prepare for larger changes coming later in the year.