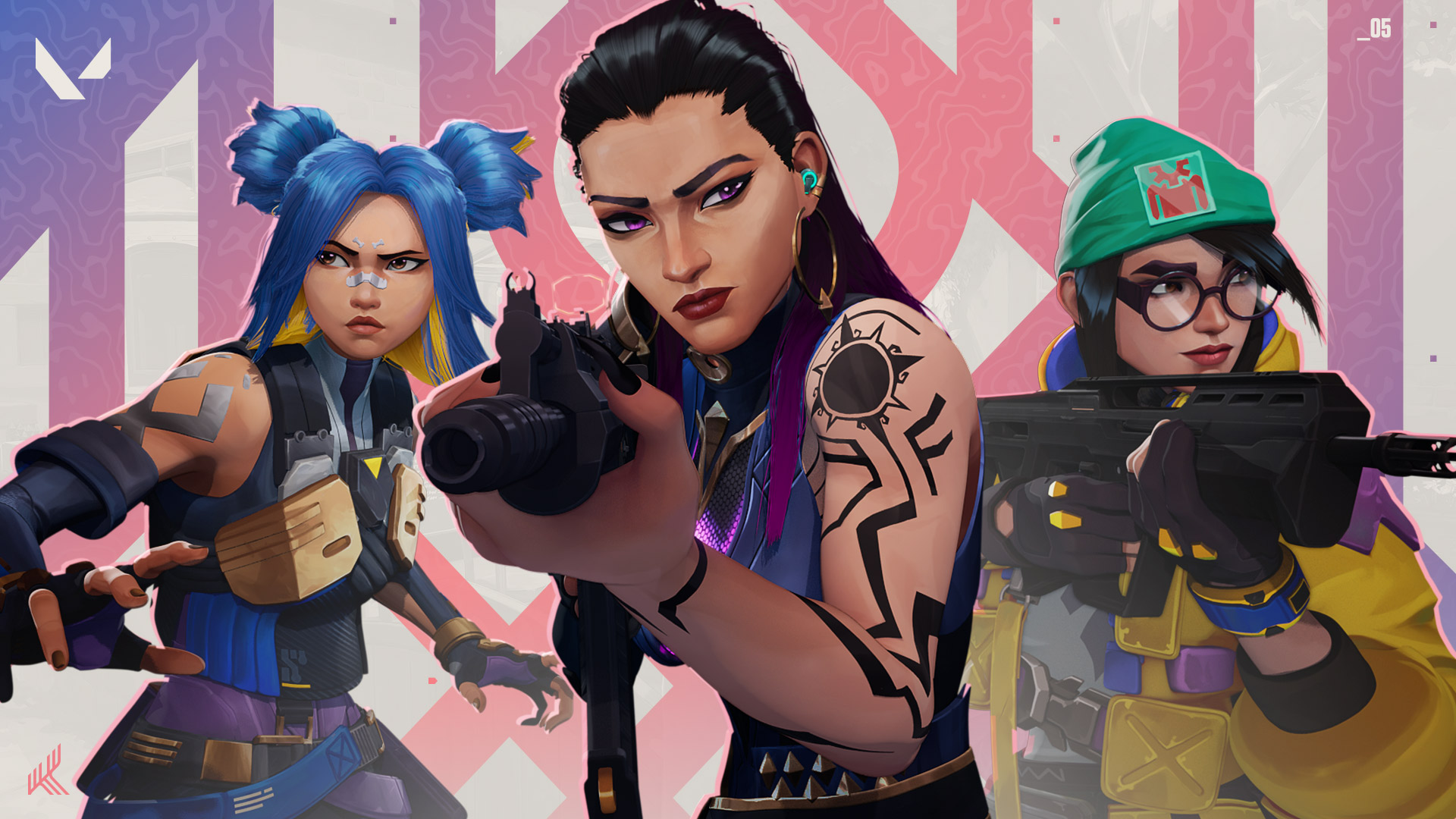 We believe Phoenix’s Curveball is the cornerstone of his kit, and as we explored adjustment options it became clear that Curveball being more powerful unlocks his kit as a whole. So we wanted to assess Phoenix in a world where Curveball is more competitive with the rest of the ecosystem to get a sense for the impact of the changes. We view Phoenix as an aggressive entry Agent, so the additional Run It Back and Blaze changes are intended to support his proactive intentions when taking space or fights early on into rounds.

We’ve noticed you Yoru players having a bit of friction achieving the dream of setting up a master plan while in ultimate. We’re hoping these changes will reduce a bit of that problem, rewarding you for using your flash during ultimate, while still preventing unhealthy play patterns that leave enemies without counterplay.

KAY/O hasn’t had much of a quality of life pass since we’ve last had some changes so we wanted to reduce some pain and help you access more parts of the kit that haven’t felt as accessible.