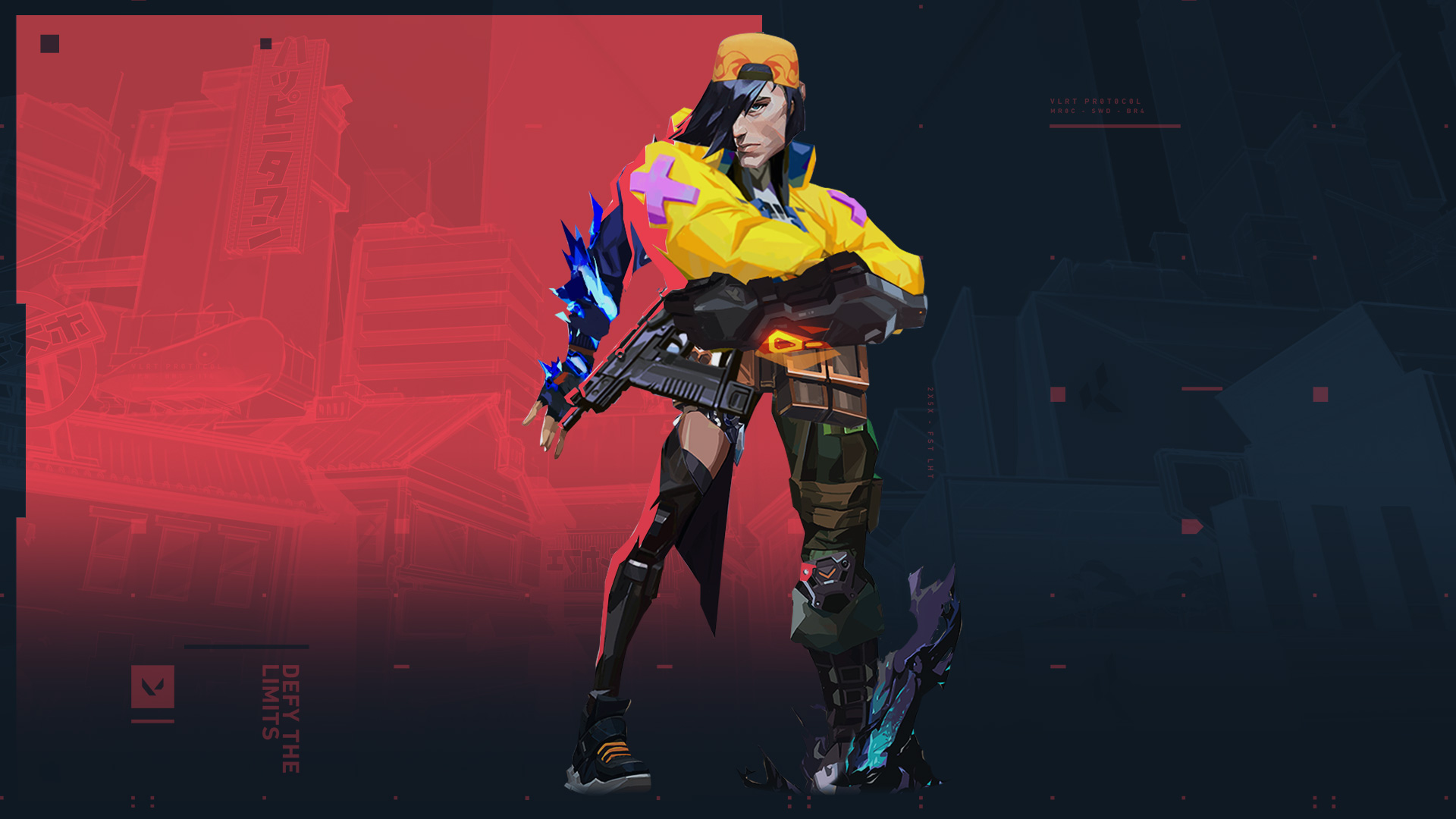 Today is the start of our annual hotfix schedule. We decided it’s only fair that we listen to you at least once a year, every April 1.

Today is also the last time we’ll deliver patch notes in this format. Soon, you’ll have to follow each developer’s individual Clubhouse account in order to learn about the latest changes. Good luck.

Players loved the changes to Brimstone’s smoke duration and we wanted to double down on the potency of the output.

Charges are now replenished on cooldown

Mouse6 now throws a flash between his legs

Cypher now replaced by a Spycam

If the Spycam is going to inadvertently use pistols, we thought, might as well go all the way.

Happy April 1st (fools) everyone! Check out the pacth notes for patch 2.06 here.