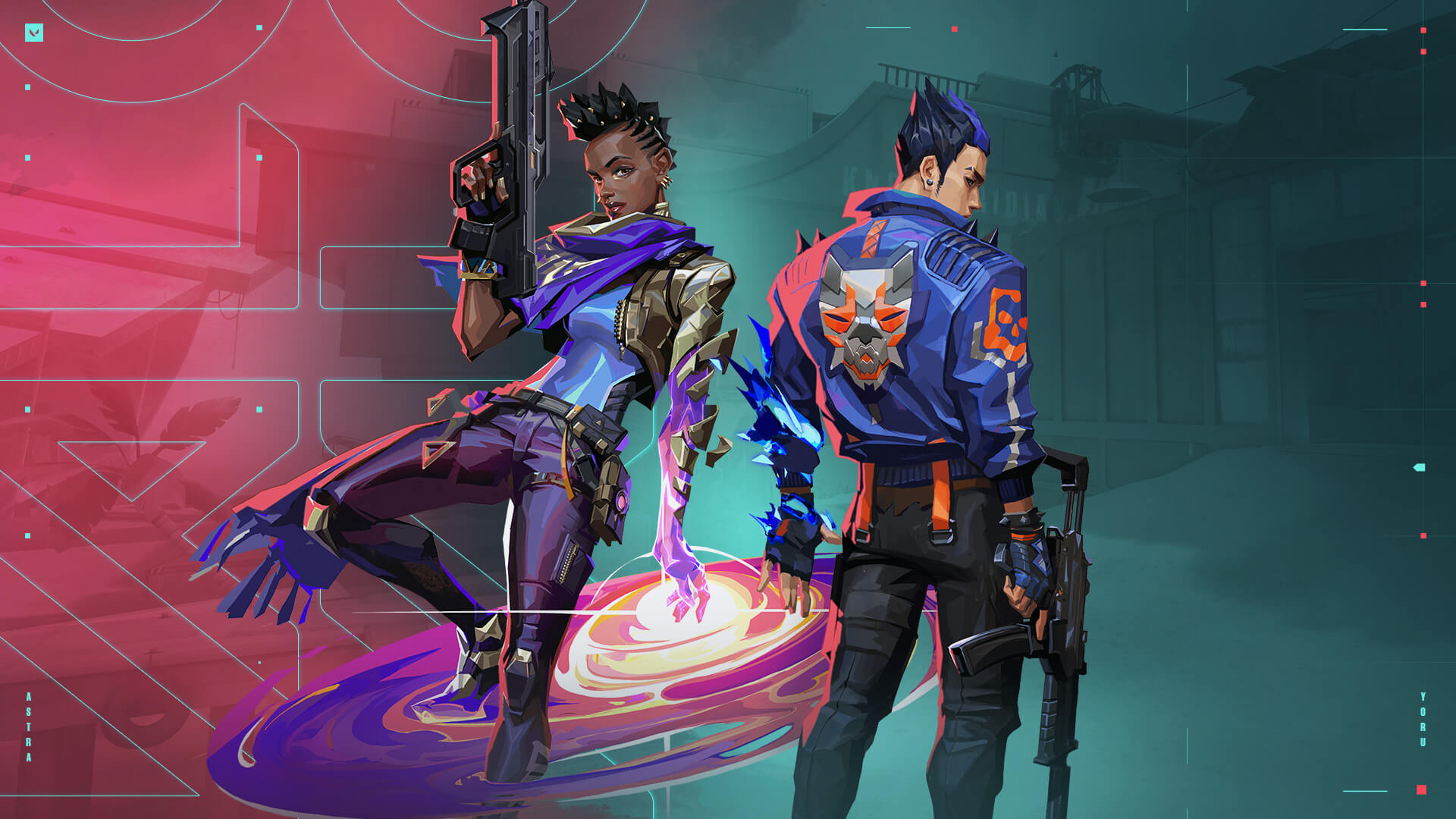 No Agents were harmed in the making of Patch 3.08. Instead, you can thank your local dev for those less flashy but important changes coming to VALORANT today. Report feedback, hidden Account Levels, and more are listed below.

Look at those bug fixes!