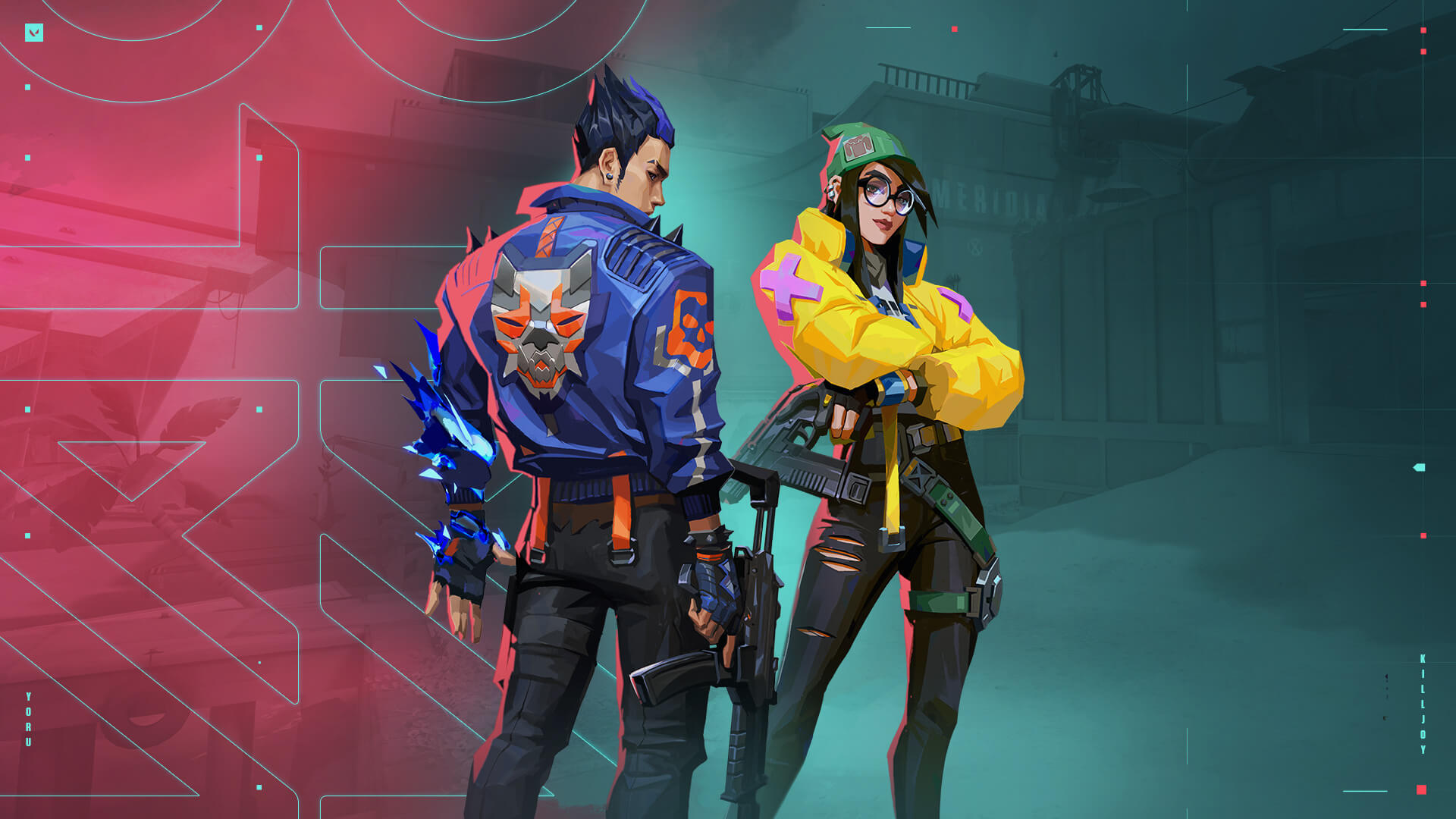 I hope the last patch was enough excitement for one patch cycle. Patch 3.07 is all about fixing a number of common crashes some of you may have experienced in the past.

Slight changes to Deathmatch will support the mode as a “drop-in-drop-out” mode, and Agents who frequently get high can no longer escape the upper most portion of Viper’s wall decay.