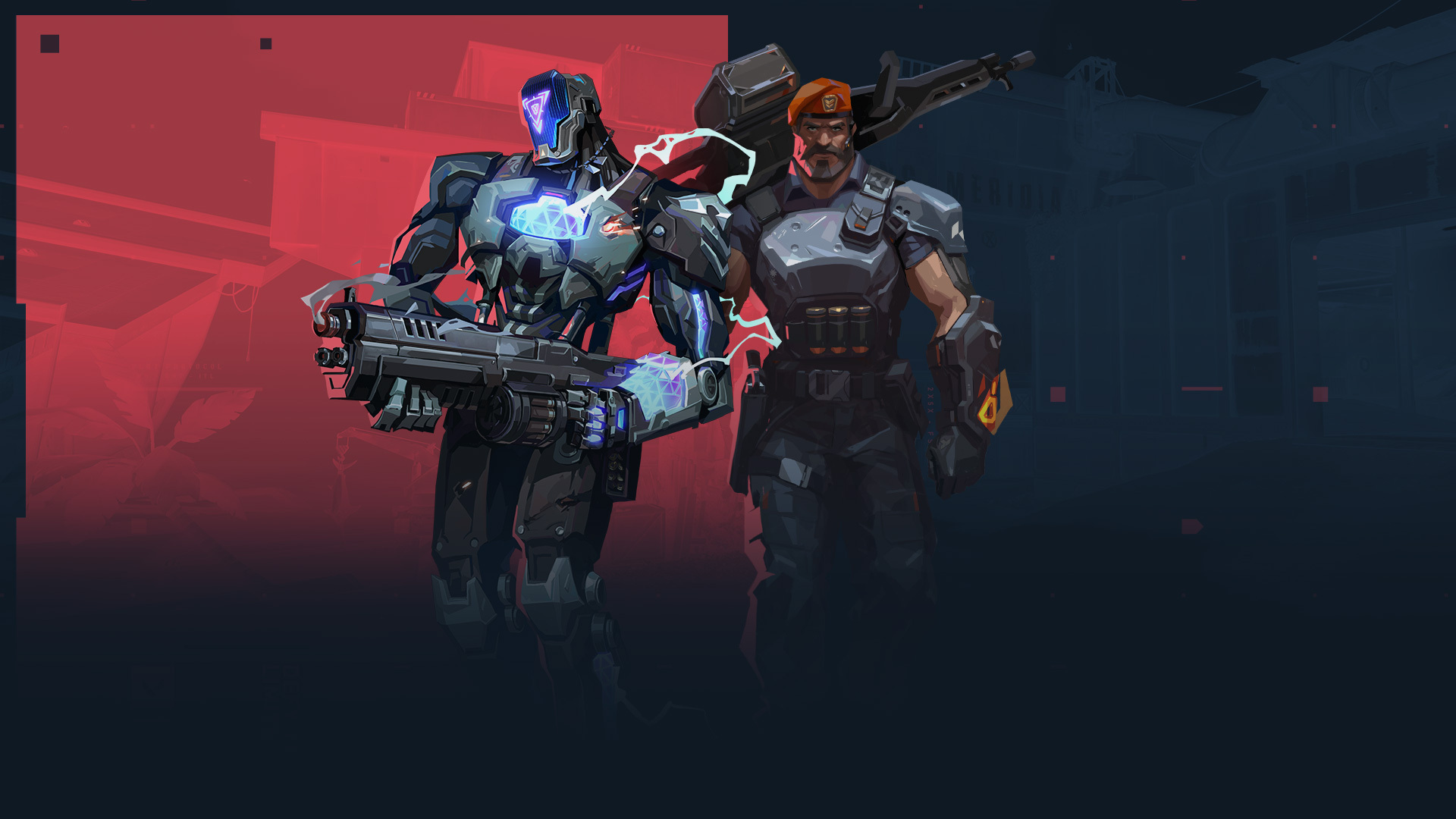 Patch 3.0 was like an over-sized meal, where now we sit and let the food settle.

As we hope you can tell from the bug fixes below, we’re still tackling a few issues, and letting the major Patch 3.0 changes play out while we spot some potential future changes.