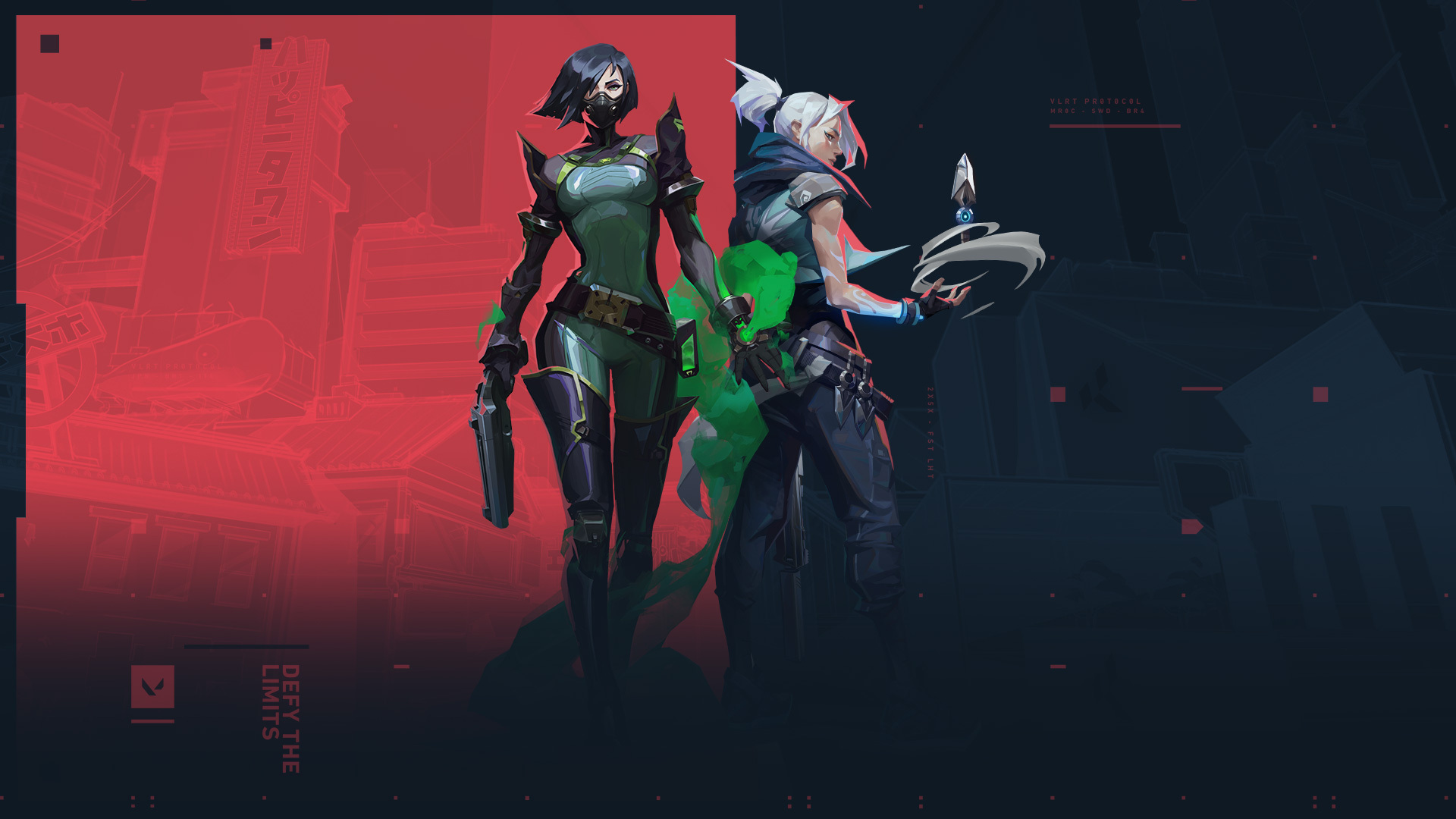 With VCT Masters Stage 2 on the horizon, it’s important we don’t get too crazy with balance changes and focus on getting VALORANT in a healthy state just in time for Reykjavík.

As we tune the numbers on Toxin, we’re hoping to maximize the depth of gameplay around her smoke while maintaining the overall advantage it provides Viper. Before the last change, enemies tended to disregard and simply push through the smoke, but with instant decay at 50, we’ve seen it swing too far in the other direction—where her possible victims avoid it at all cost.

With the below change, we’re hoping to find a balance point where opponents feel that—with the proper coordination and utility usage—they can break through her smoke. Likewise, Viper players will now attempt to stay a step ahead, and counter the enemy’s plans to capitalize on the opening her debuffs apply.

We believe this tuning, along with the bullet damage breakpoints of our guns, we are maximizing her decay’s power when both sides are on full buys. But we remove some of the more outsized effects it had at 50, such as it’s one shot kill combination with the Marshal and its impact in pistol-versus-pistol.