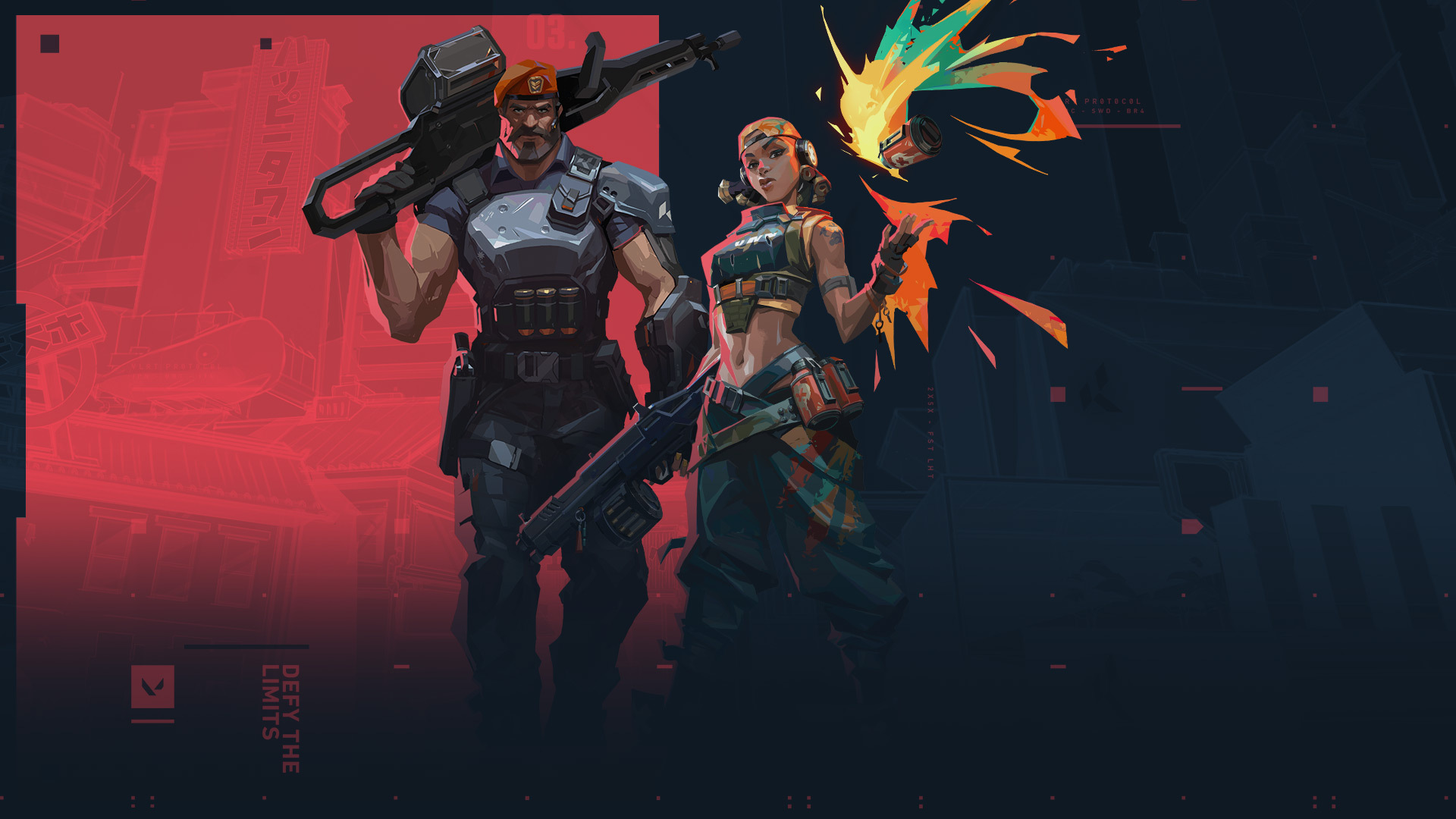 After the last two heavy patches (guess which one was fake), we’re coming at you lighter this time. That being said the Astra and Raze changes should carry some serious weight for the Spike plant/defuse window and predicting incoming attacks, respectively.

Viper is technically a bug fix not a balance, but this fix alters slightly the potential power of her recent Decay buff.

Astra gets a quick boost this patch focused on removing a counterintuitive rule where her Gravity Well doesn’t affect those defusing the Spike. We want to try and keep our ability interactions as consistent and easy to learn as possible and allow you to explore ways to leverage Agent abilities without running into unexpected walls. We think this update can create some interesting interactions post plant where enemies try to bait out the Gravity Well and play around its cooldown. As always, we’ll keep an eye on her new post-plant impact overall.

Raze mains have learned to fly (like a butterfly in the sky) so far and so fast with their Blast Packs that it’s not uncommon to hear an explosion in the distance and then suddenly have an enemy Raze fly around the corner. Similar to Jett’s Tailwind, we’re adding a sound attached to Raze as she flies through the air that should help you better track her movement, and give you some heads up that danger might be on the way. Along with that, we’ve taken a pass on some of her ability VFX, in an attempt to reduce how much they obscure combat when exploding on the battlefield.

After digging into reports about Marshal shots not killing enemies that had taken 50 decay, we discovered a bug tied to the way the game determines if taking damage should be lethal on decayed targets with armor at specific health breakpoints. We think the bugged interaction with the Marshal was by far the most common, but we’ll watch how this bug fix affects the recently buffed Viper’s overall power.