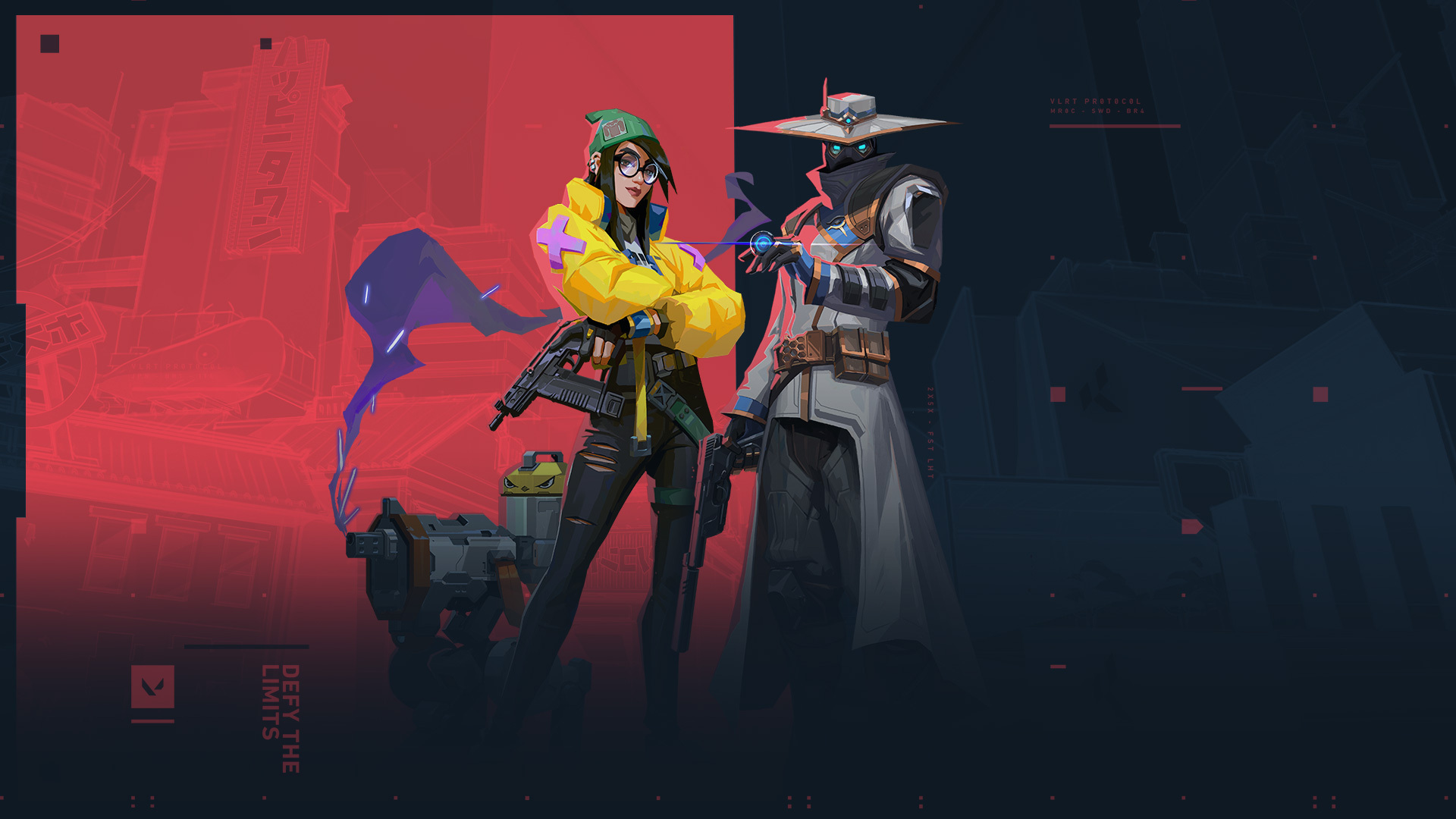 This is the patch where we start to tackle the feeling that running accuracy isn’t where it should be. As we’ve mentioned, we’re taking this on in increments and are ready to jump in if you’re not comfortable with the changes.

There are also a few shifts to the Competitive system that together should go a long way to getting you to your proper rank faster and stabilize the battle for rank at the top. We recommend you check out our deep dive (there’s some Act II info too!).

We’ve significantly increased the amount of error that all Rifles get when moving and shooting to help combat the sensation of running kills with rifles. These changes will make kills while moving with rifles more rare, especially at longer ranges—but still possible up close. We’ll be monitoring this closely and will continue to fine-tune as necessary.