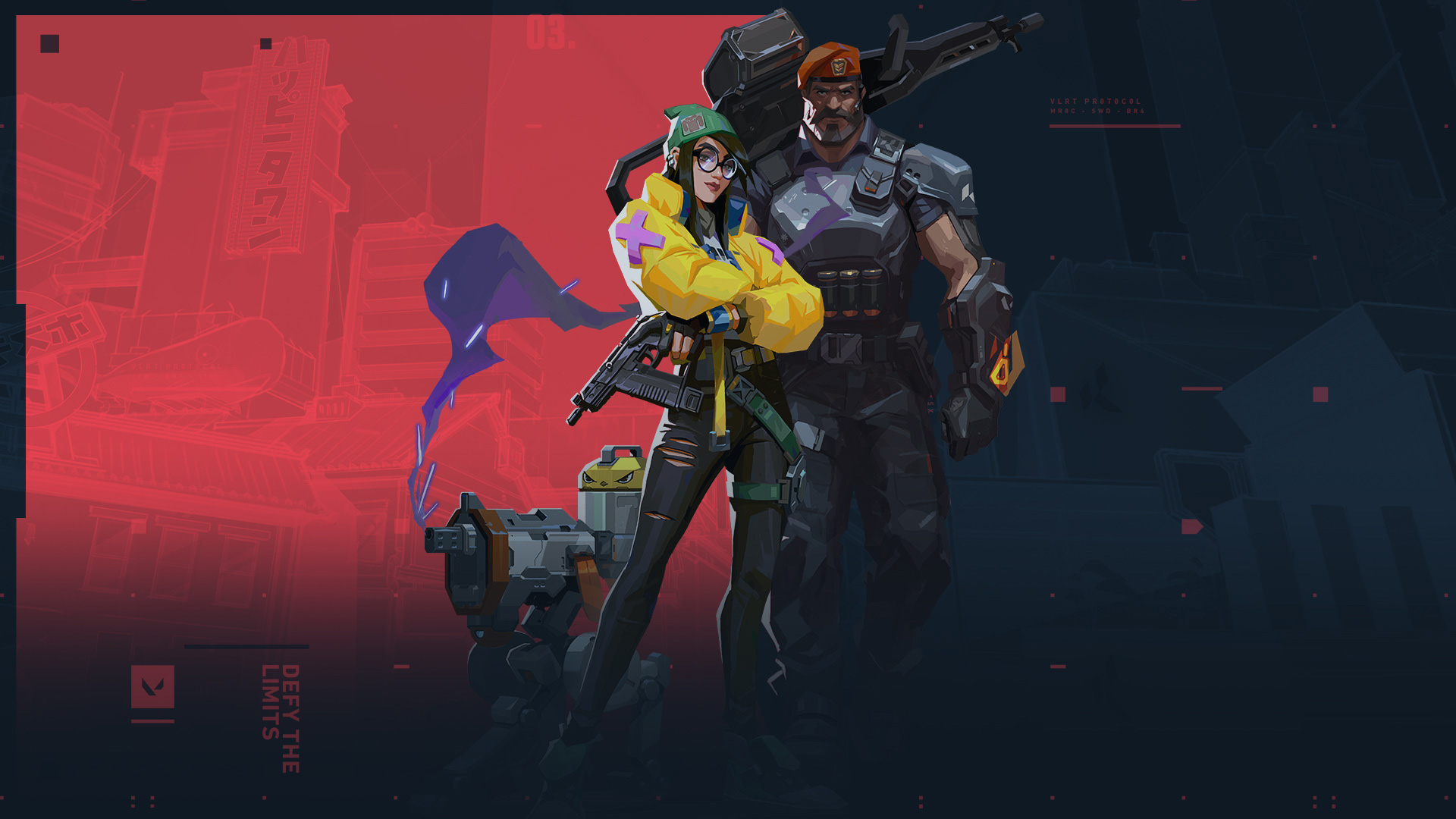 Hey, we’re back with Patch 1.14, if you’re wondering what happened to Patch 1.13, we used it to roll out some Unreal upgrades. So there’s that.

This one’s light on the Agents, big on Icebox. This round of Icebox changes is focused on getting the A site and verticality just right.

To help combat smurfs/AFKers, you must now win 10 Unrated matches before you can unlock Competitive. Speaking of which, the slew of Observer additions should make it better to follow the competition. Rank distribution has also been adjusted to help those at lower levels in their climb.

The limited Snowball Fight mode arrives and the Night.Market is open.

The changes to Icebox in this update are centered around simplifying the A Site and reducing the height of some of the most vertical areas on the map.

Ready to have a Snowball Fight with your friends (and likely your foes)? The limited mode goes live on Dec.15 and will last for two weeks, on Dec. 29. Play a match of Snowball Fight and you’ll also nab a themed Gun Buddy, delivered at a later date.