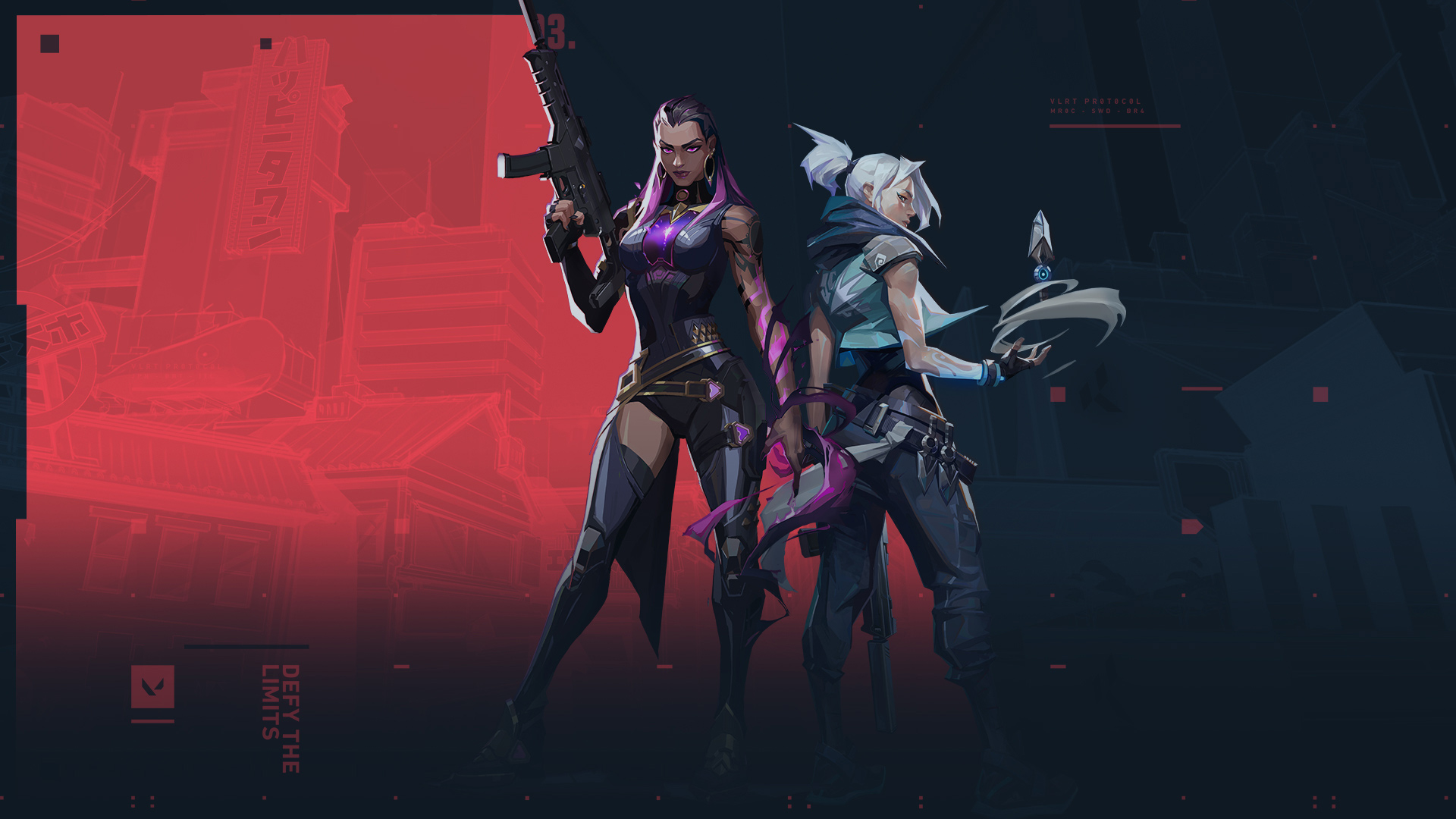 As mentioned in the recent Ask VALORANT, the problematic release of Patch 1.11 is forcing us to reevaluate what it takes to raise the quality bar for patch days going forward. So, while we’re not skipping Patch 1.12, we’re giving it a light touch.

Updates to the Observer and the social panel are the stars this time around, along with some bug fixes. The in-match display of Act Rank Badges will continue to be suspended while we figure out what’s contributing to the performance hitches.

As a head’s up, it’s very likely we’ll skip the next patch and get back in the swing of things on or around Dec. 8. 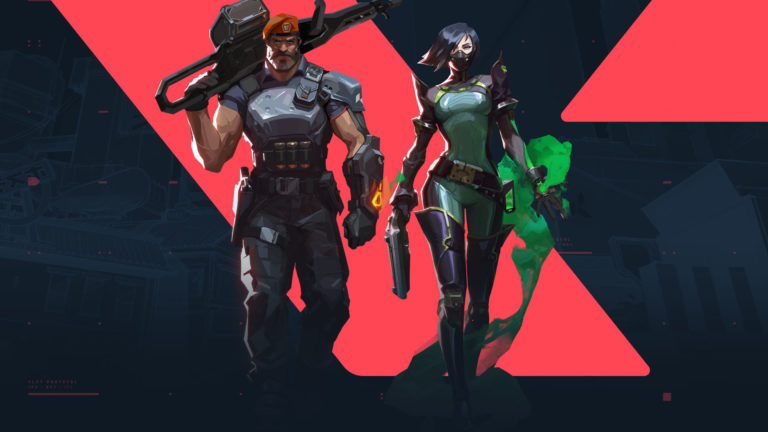 How about those Elderflame weapon skins? At least they weren’t cake. Hope you caught some of that VALORANT fan art, too. On to this patch. Four Agents get some polish, with Viper coming away with a series of buffs, including a per second increase of her decay against enemies. You’re also gonna have to work… 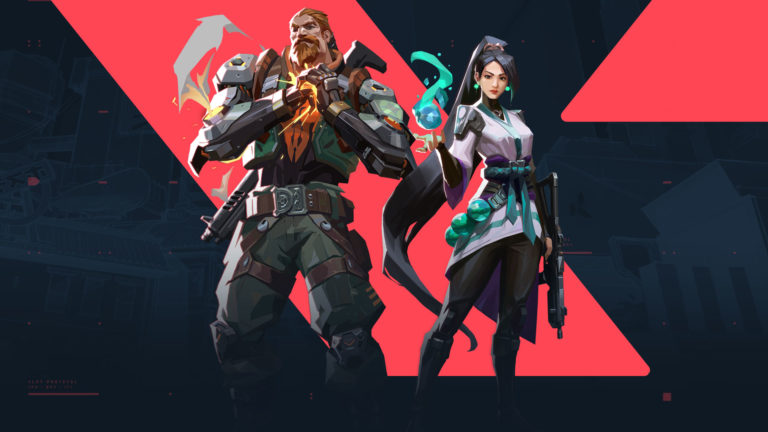 Easier reading this go around; the first patch of Rated queue is looking fairly stable thus far, so we’ve opted to keep our balance changes light in order to let the meta evolve naturally. Invest in Guardian stocks, as the weapon is beginning to find itself! These updates should help the weapon better carve its… 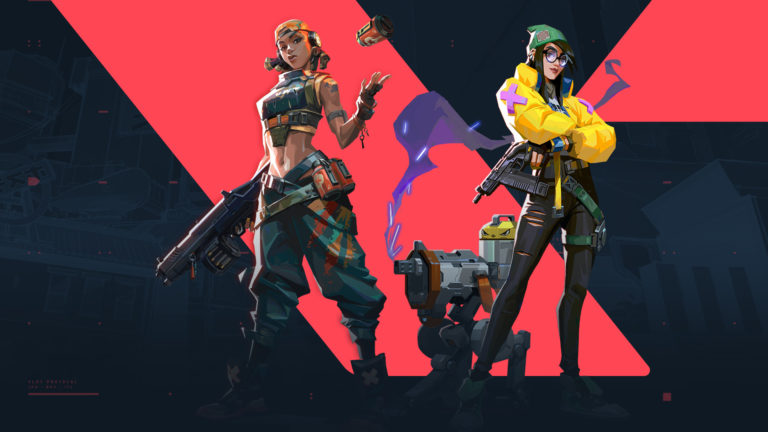 Your newest VALORANT Act has arrived! It’s true, it’s true. That means this patch comes with a new Agent (have you met?), a fresh Battlepass, and our new Deathmatch (beta) mode. Act Ranks go live—and you can dive into our dedicated post for more—but competitive changes also include matchmaking adjustments that hope to better pair… 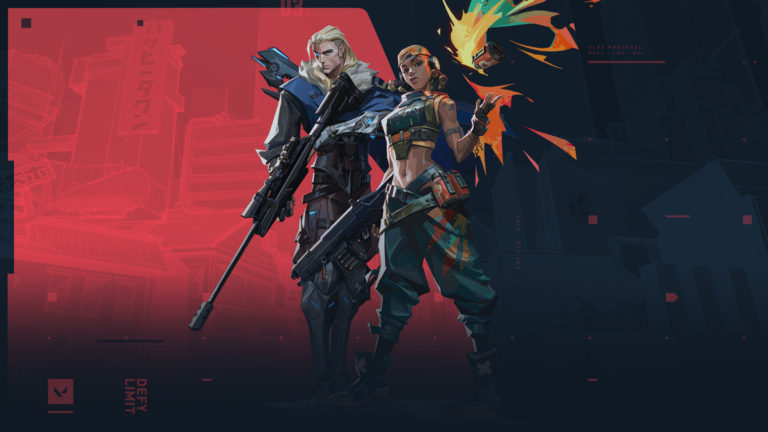 Killjoy gets her first major update, which should empower more counterplay against her Nanoswarm, as well as reduce its damage. Viper, Breach, Sova, and Sage also get some worthy changes. All shotguns get their aimpunch and tagging tuned, you can choose to remake a match (under certain conditions), lots of tweaks to the observer tool,… 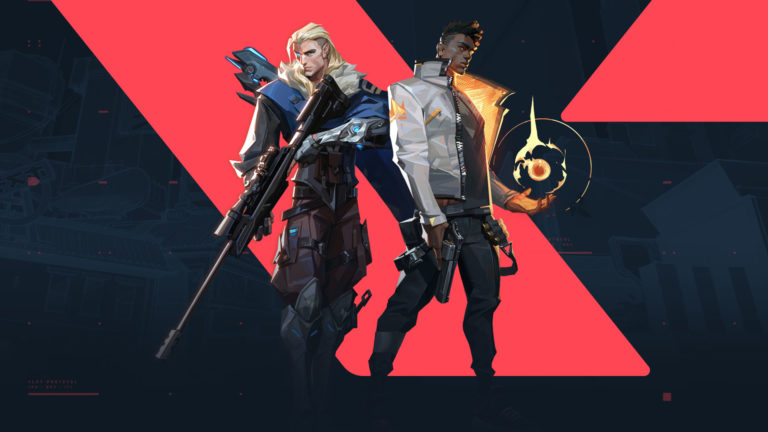 You can stop spamming us now, because Competitive Mode goes live this patch. Most obvious change is that our top rank is now “Radiant” and we’ve added a surrender option, which will come in handy when you start losing to Radiant players. Tagging, the slowing effect you feel when hit by bullets, has been adjusted,… 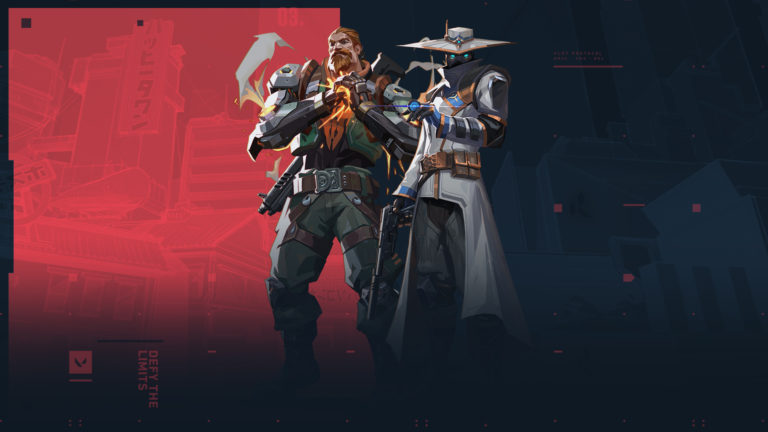 Skye enters VALORANT and will be available to play in all queues. (Recently, one of you asked, “how can she be ‘Skye’ if she’s on the ground?” Well, just repeat to yourself, “it’s just a game, I should really just relax.”) All of our Sentinels and Initiators are getting role and abilities-specific tuning, with the…