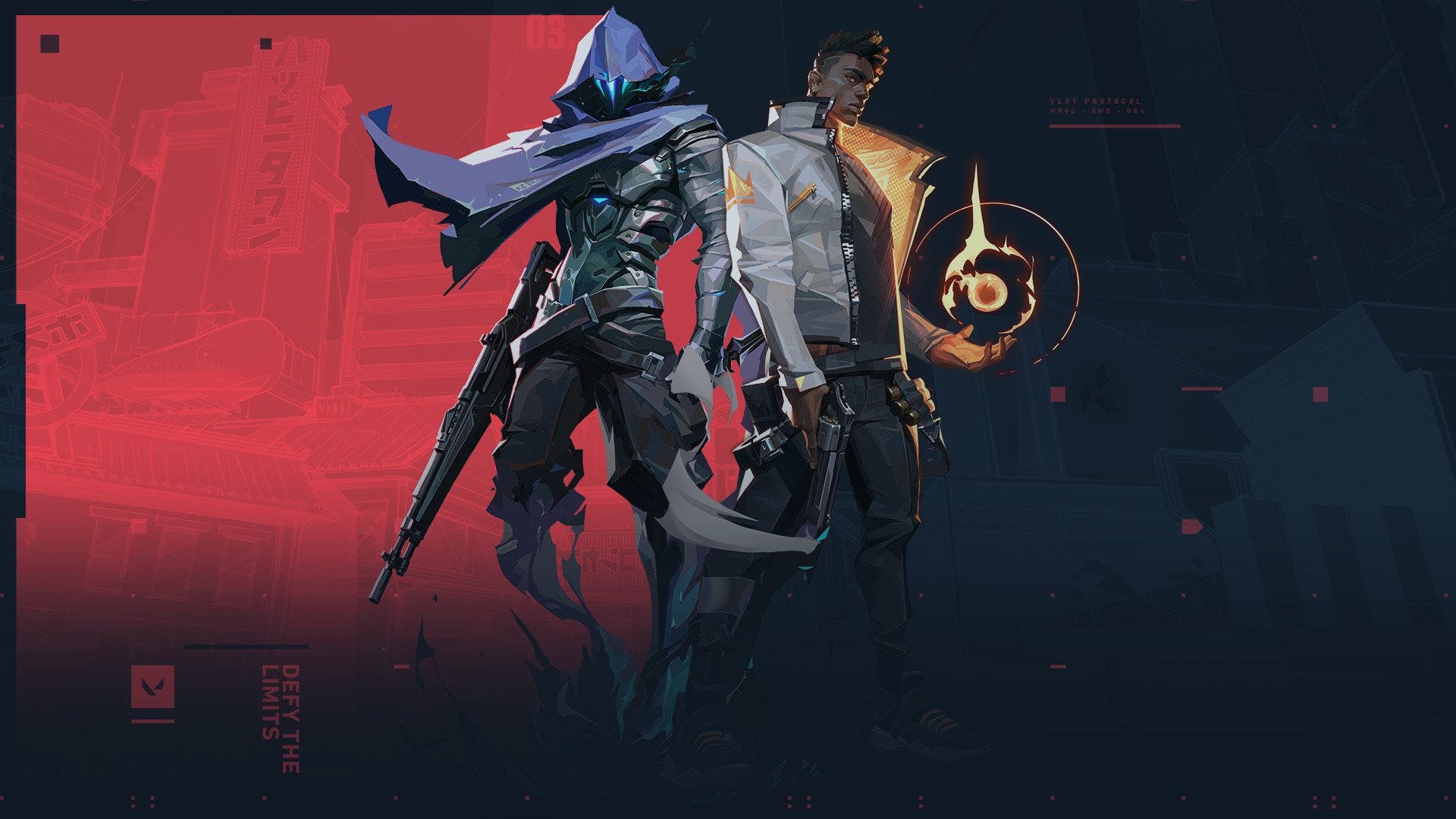 You already know about our latest map, Icebox. You’ve even stuck your head in the freezer to run scrims. Hopefully, you’ll be happy to learn we’ve weighed Unrated queue to favor getting Icebox (at least for the first part of this patch).

Competitive folks, you’ll have to hold on for at least two weeks before you can earn rank on Icebox. But right off the bat, you can benefit from preferred server select, tighter rank matchmaking, and working on your Act Rank Badge.

Each Icebox site is a complex combat space that features plenty of cover and verticality. This map emphasizes skirmishes, sharp aim, and adaptive play. There’s also a zipline that amplifies the feeling of quick action and verticality.

As we’re releasing Icebox ahead of schedule, we are going to be releasing it in a “beta” state for at least two weeks. During this time, the map will be available to play in Unrated, Spike Rush, and Deathmatch modes. We’re going to continue to optimize the performance on the map as well as continue to fix any bugs that might appear. If all goes well, Icebox will then become available for play in the Competitive queue on October 27th.

Competitive Act II will end with Patch 1.10 and roll into the start of Act III. This means progress towards your Act Rank for Act II will be saved and you’ll be put back into placement matches for Act III. Let’s see how you stack up with the new content and changes in Act III.Good luck on the climb!

Competitive players will receive their Act Rank Badge for Act II and can start making progress on their badge for Act III. The center of your Act Rank Badge is your ninth best ranked win, but you’ll also be able to see your highest rank achieved at the top of the badge.The badge displays only for Competitive games and is displayed on the player card in: Competitive lobbies, map load, in-game combat report, and End-of-Game: MVP. This is a new system we are trying out, so we look forward to hearing your feedback.

[Editor’s Note: Remember! Act III’s new map, Icebox, has been disabled for Competitive until the next patch to give us time to fix any bugs or issues that may arise before enabling it for ranked play.]