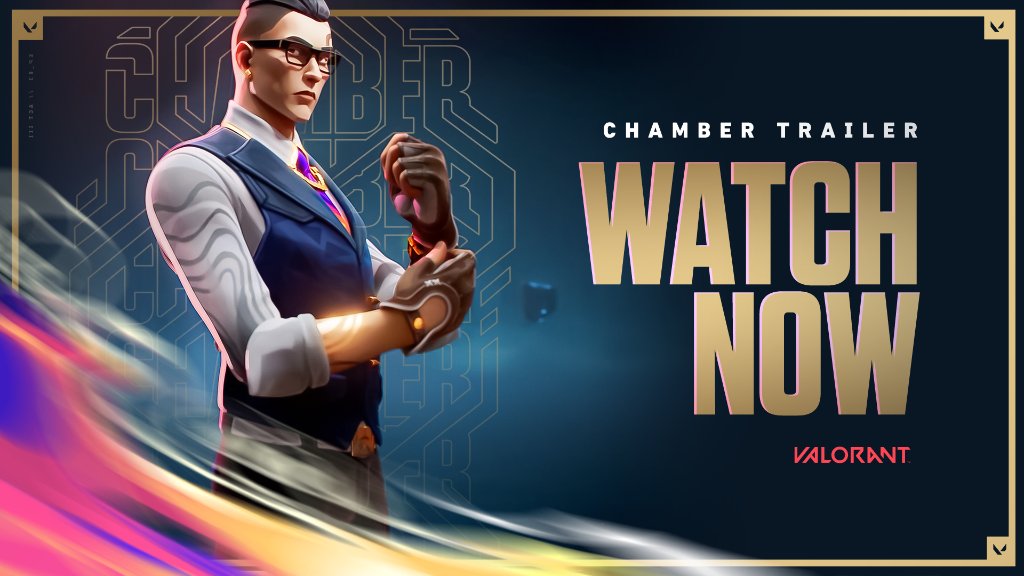 While Chamber will be coming to Valorant in Reflection: Act III, there has been a delay for his release. In case you’ve missed it, check out the update here. To summarize, instead of releasing upon the launch of the new Act, Chamber will be releasing two weeks after the start of EP3 Act III, with Patch 3.10 instead.