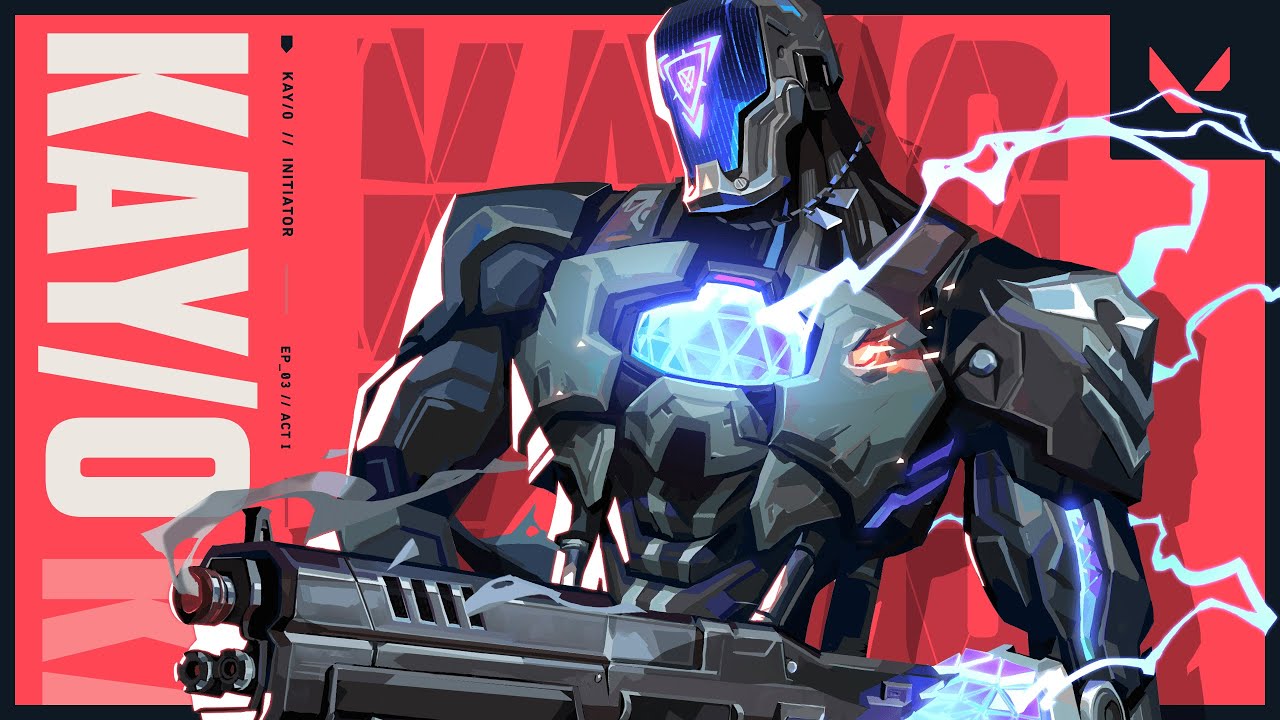 Seek all Radiants. Suppress their powers. Shut down your enemies when KAY/O initializes with Episode 3.