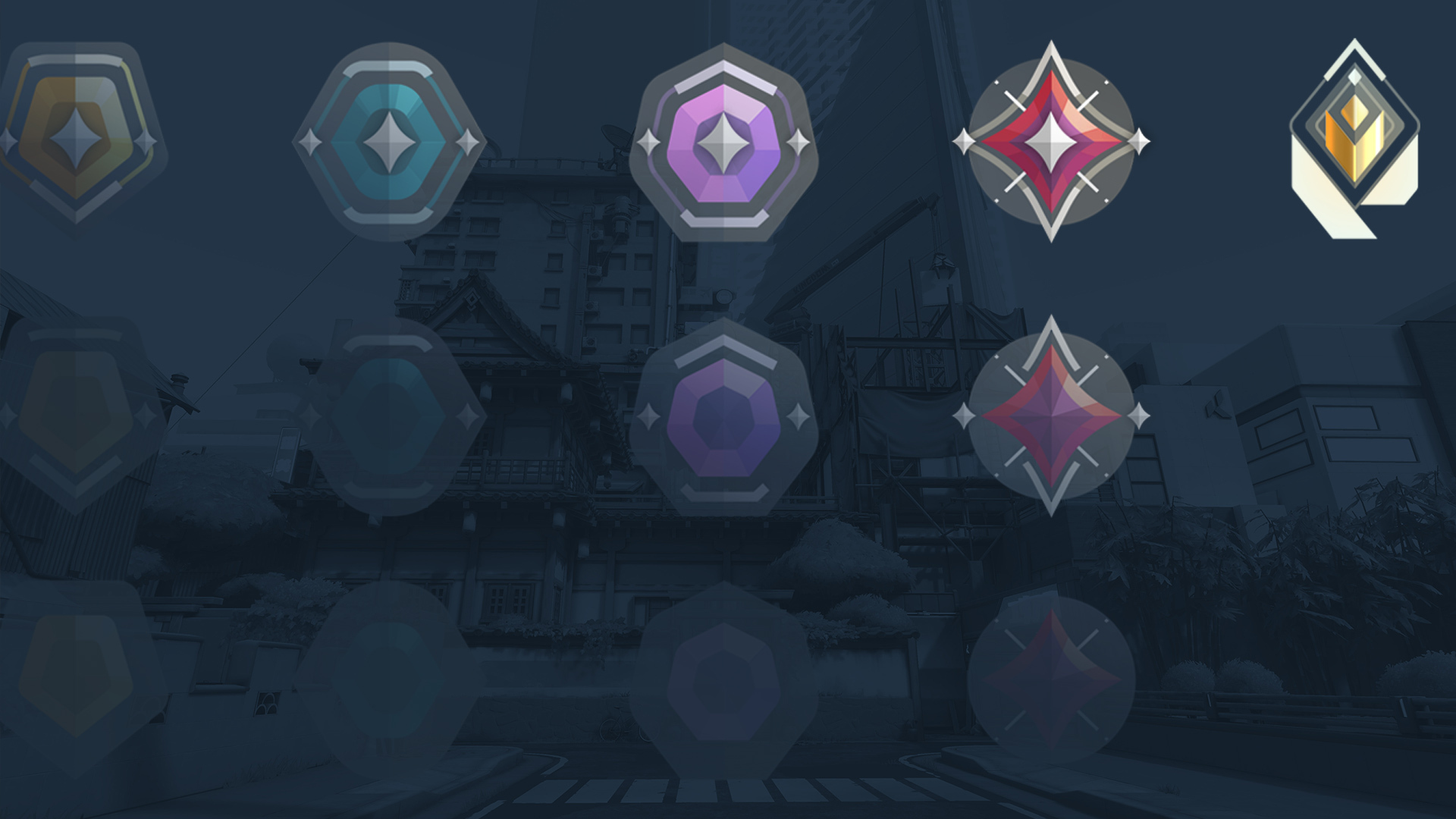 With the start of Episode 2, we’re removing the ambiguity in how close you are to ranking up, making it easier to compare how you stack up against the best of the best, a better rewarding of your time invested in ranked, and making a number of other quality of life changes based on your feedback.

Everyone wants to know who’s king of the mountain. Each region will be able to see any player who reaches Immortal or Radiant (top 500) on an in-client Leaderboard. We also want to make sure that you trust the leaderboard is a living and breathing reflection of the best, so folks will need to earn their way onto the Leaderboard and stay active in order to hold their spot.

Our previous rank system didn’t provide a great picture of where you stand in between ranks, how much you should generally expect to gain match-to-match, and why you’re moving in the first place. These changes should hopefully make the rank system much easier to understand, more fair, and harder to quickly lose ranks on those off days.

How Does the VALORANT Rank Rating (RR) Work?

You need a better reward for your time playing and earning ranked, as well as skill recognition where it’s due. Rank Gun Buddies give players a way to display their best proven skill for a respective Act (their top Act Rank for that Episode). For high rank players on the Leaderboard, your Badge will also show the final leaderboard position with which you ended the Act.

We also wanted to make sure it was clear when Acts and Episodes ended and where you stood by setting a clear end time for Competitive Acts in advance.