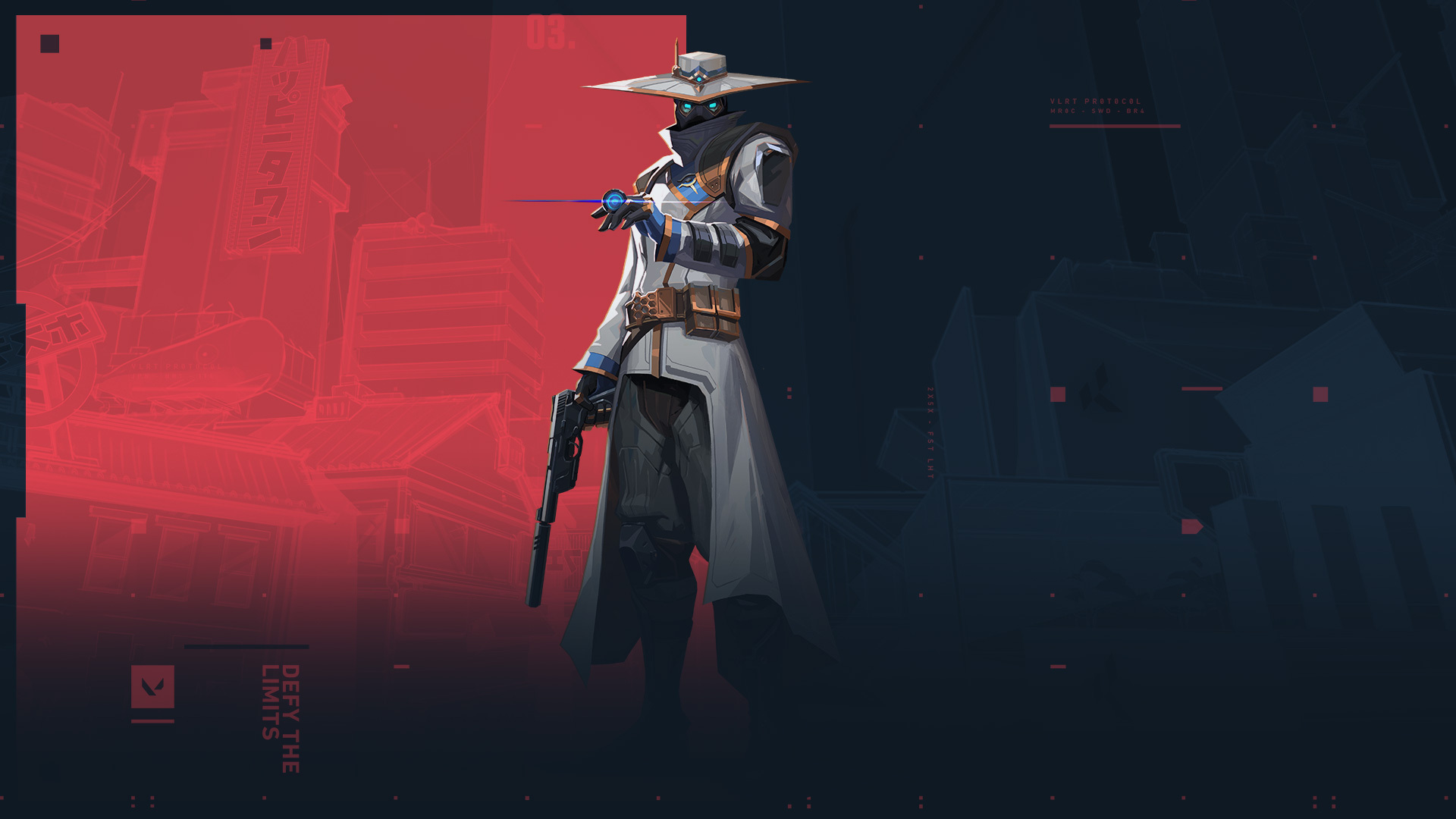 Valorant has posted a blog update on behavior detection and penalty updates. Check out what the Valorant team has to say:

We’re Sara (Producer, aka “Riot necrotix”) and Lea (Strategist, aka “Riot aeneia”), part of the crew that leads the Social and Player Dynamics team (S&PD) on VALORANT.

Our team owns all the social features in-game, and we work together with other teams to address issues and opportunities with player behavior. Last year, we promised to address some of the pain points you’ve experienced in-game with other players.

Today is our long-awaited update: We’ve taken all of your feedback to heart, and we are at the point where we can confidently share what we’ve been up to.

Before we dig in, we want to acknowledge the obvious: we still have a lot of work ahead of us. These changes are just the start, but they set the stage for the work we’ll continue to deliver in the months and years ahead. We hope you’re as excited about it as we are.

Over the past several months, we’ve focused much of our efforts on a problem we know is painful to you: AFKs. Even one AFK’d player can turn the tide of a game, and it’s discouraging to know that you’ll have to carry twice as hard for a chance to win. We’ve spent some time working on several features we’re confident will reduce AFKs (both in-game and pre-game) in VALORANT.

Our old system had a few loopholes, and it sucked to see some players slipping through the cracks. Those loopholes will be patched, and in the future, we’ll broaden this detection to encompass other types of disruptive behavior and non-participatory play.

(We can’t go into too much detail on the specifics of this, but know that we have vastly improved our system, and we will continue to iterate on it as new types of exploits turn up in the game.)

Rather than apply generic penalties on an “as needed” basis, we’ll track the behavior of your account over time. This means that your occasional “what the heck happened to my internet” moment likely won’t be punished too harsh (if at all).

On the other hand, if you’re a player who consistently drops out of games…the hammer will come down on you, friend. These penalties are varied, and they scale based on several different factors.

Penalties can include the following:

Simply put, we’ve leveled up our detection and management of AFKs. And we’re eager to bring these to your game.

We’ve been heads down for a while, and there’s a good reason for that. In addition to AFK’s, we’ve been hard at work improving your experience of communicating with other players in-game.

Say goodbye to “comms bans for all.” To date, we’ve released text moderation for over 11 languages, and we’ve revamped our penalty system for text-based offenses. We’ve introduced more nuance to the system, and penalties escalate with both the frequency and severity of the offense.

Penalties can include the following:

(Don’t forget: tentatively aimed for Patch 2.04, players who are comms banned will be barred from Competitive queue.)

Let us be crystal clear: there is no room for violence, threats, or targeted harassment in VALORANT—those behaviors will not be tolerated. Certain offenses (like those listed above) are categorized as “zero tolerance,” and they warrant a game ban, full stop.

That said, we want to give you a fair warning: our current text evaluation systems can’t discern who started the rage war. If we see you saying awful things, you’ll get flagged, no matter who threw it down first. If someone is verbally harassing you, do not harass them back or repeat what they have said. Report them, and trust that our systems will take care of it. (You also have the option of muting their text chat, voice chat, and pings). We don’t want you getting punished for someone else’s wrongdoing.

Along with all the above, we’re rolling out feedback to your reports. With this feature, players will be notified when their reports have been actioned on.

We understand it’s frustrating to send a report and not know if we ever even saw it, let alone took action on it. Believe us that we’re listening, and your reports do matter—in fact, they’re absolutely essential in making sure we know what you’ve experienced. Version 1 of this will require you to be logged into the game client to receive the feedback, but we’re on our way to a system where we can notify you outside the game.

Ultimately, we just want you to know that we take these issues as seriously as you feel about them, and we are not afraid to punt the bad actors out of our game. We have a long journey ahead of us, but we are thrilled to work with you on making VALORANT a great social experience for all.

These types of detections (and associated penalties) will come to voice comms as well. In the meantime, please continue to report offending players, and please continue to share with us your clips as you make reports, until we finalize our tech.

Once we extinguish the fires of problematic play, we want to spend more time exploring the brighter side of our VALORANT players: “pro-social” gameplay.

We’re investigating ways to detect positive behavior, and to give players visibility and recognition for their pro-social play. As a little added bonus, we’re introducing a new feature which allows you to invite players to games with only their Riot ID (rather than having to add them as a friend first). This will give you the chance to test out new teammates, without the commitment of adding them to your friends list.

We hope you’ll discover new friends to play through this feature.

With that being said, what do you think of the update and upcoming targets regarding the behavior/penalty system?