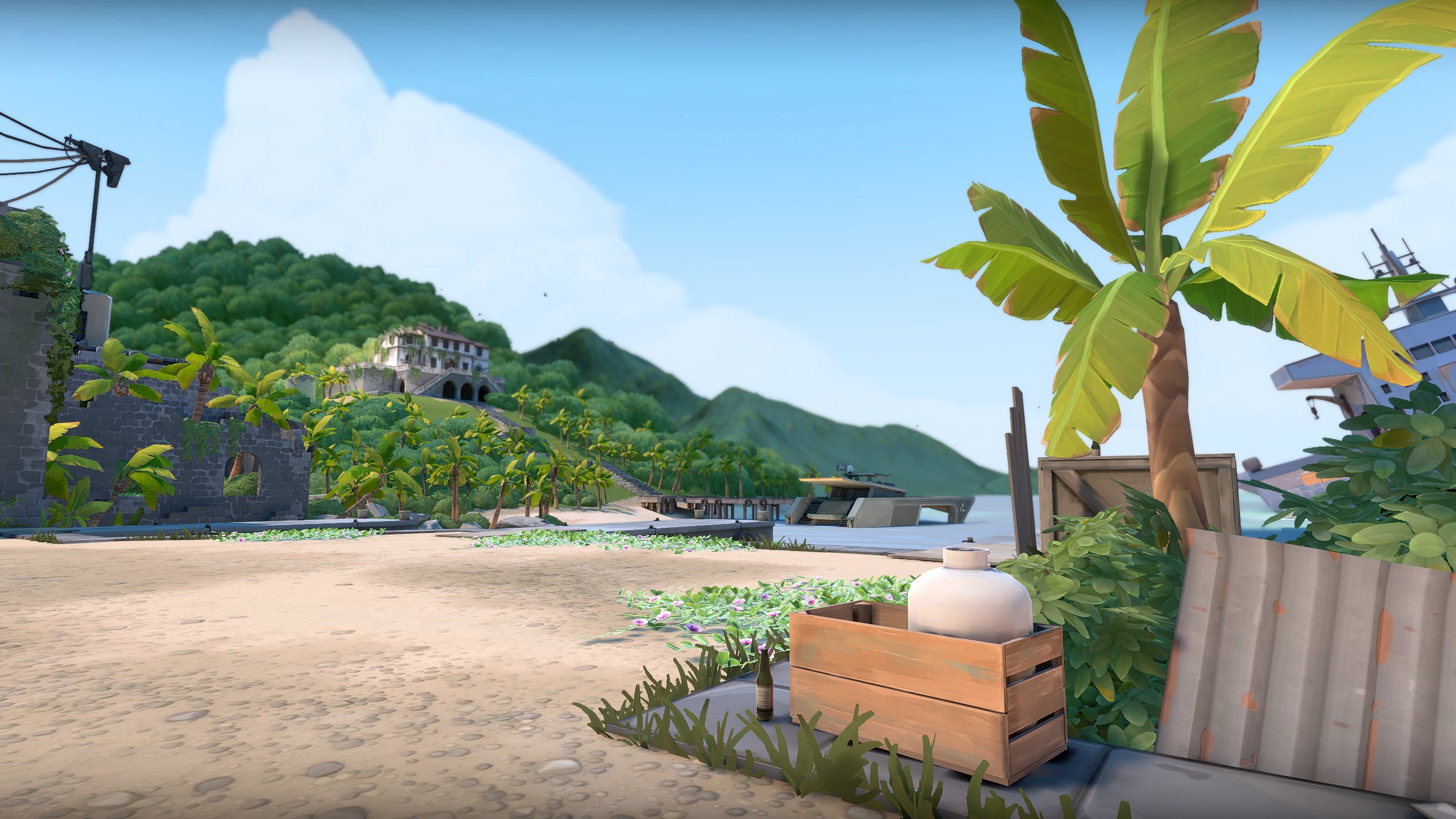 Like every battle pass prior, the Valorant Episode 2 Act 3 battle pass will have a Free and Premium version, with the Premium pass being 1,000 VP (or about $10 ).

Also said to release alongside the new Battle Pass is the premium Forsaken Collection Bundle. The new collection should release in the featured store for around 7100 VP.

Valorant’s Forsaken skin line will have the following unlockable levels:

Like in previous battle passes, three new skin collections have been added. This time, the upcoming collections include the: Depths, Lightwave, and Songsteel skins.

Other Rewards and Info

Excluding skins, other items such as gun buddies, sprays, and player cards will also be available. This includes the Dabbing Dan spray and the Knife Fight card.

Currently the battle pass is set to run until June 21, 2021, which gives players about eight weeks to complete it. Since we are getting a new map this time around, it is likely that a new agent will join in the next act.